Responding to growing suicide rates, Congress passed the National Suicide Hotline Improvement Act in 2018. The bill tasked the FCC and other federal agencies with studying the feasibility of establishing a three-digit phone number for the national suicide prevention and mental health crisis hotline.

In releasing its findings, the FCC recommended shortening the current national hotline phone number (800-273-TALK) to 9-8-8. The proposal is currently in the public-comment phase. In the meantime, Congressman Latta recently co-sponsored the National Suicide Hotline Designation Act that requires the FCC to designate 9-8-8 as the universal hotline number.

“The need for suicide prevention services has never been greater,” said Congressman Latta, “and I appreciate the attention the FCC has placed to designate 9-8-8 as the national suicide hotline number.”

“Ultimately, 9-8-8 will bring us one step closer to reducing the stigma surrounding mental health conditions, increasing access to crisis services for those at risk of suicide no matter where they live, and, most importantly, save more lives across the country,” explained Latta.

“It was an honor to meet the heroic team at Rescue Mental Health & Addiction Services,” said Chairman Pai. “They help thousands of people each year who are struggling with suicidal ideation and mental health issues.”

Chairman Pai pointed out that the country’s suicide rate is at its highest level since World War II. He says designating 9-8-8 as the national hotline number will significantly aid in suicide prevention efforts.

“We can and will do more to ensure Ohioans and all Americans have better access to mental health services,” said Pai. 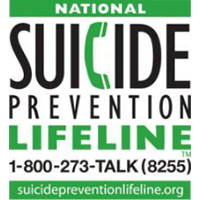 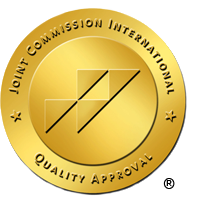